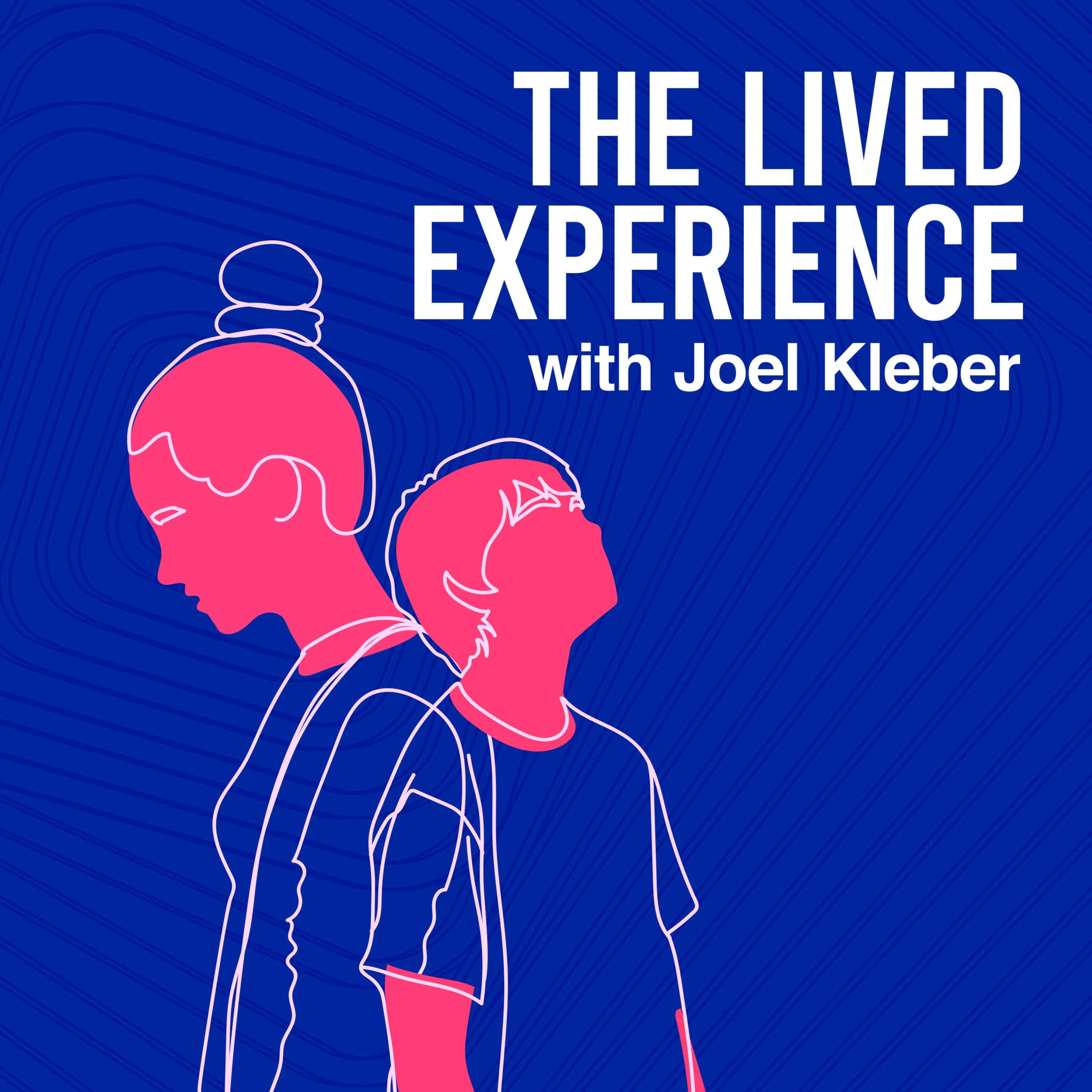 Thanks to everyone for their support of the podcast in 2022!

In today's episode, I talk about where I have been and why I have been gone for so long; I hope you can apply some of the themes I discuss in this episode.

If you want to be a guest in 2023, please reach out via the website and send me a message.