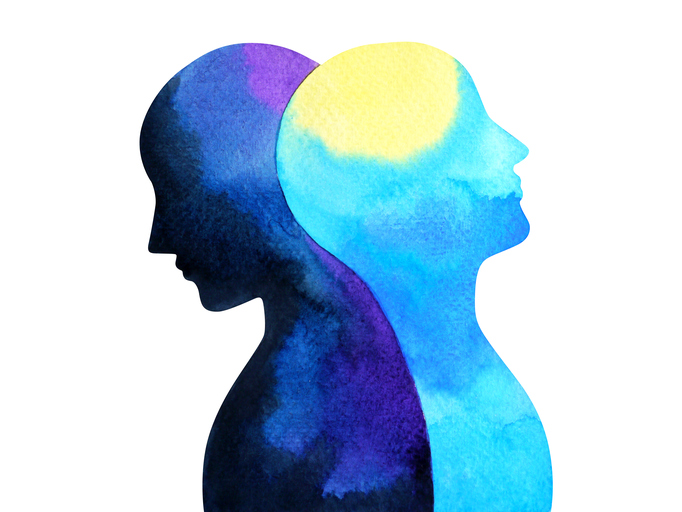 Bipolar Disorder (BD) is a mental illness that causes extreme mood swings, ranging from very high highs and low lows. It is also known as manic depression or manic depressive disorder. BD has many different characteristics, but the main ones are severe mood changes with periods of normal emotions in between. These periods of normal emotions are known as "episodes". People with BD have a higher risk of suicide, which is frightening because people suffering from the disorder cannot always control their emotions and actions.

The periods of elevated moods and extreme energy are known as manic episodes. The periods of depression, often characterized by a lack of energy or interest in anything, are depressive episodes. In between these two states, there are periods with normal emotions and energy levels, which occur when the person experiences normal highs and lows. These are known as hypomanic episodes. The most common moods people with bipolar disorder include:

People that have an episode of elevated or depressed mood, followed by a period of normal emotions, and then another episode of either elevated or depressed mood will have been diagnosed with bipolar disorder. This applies even if the normal emotions are not considered "cyclical", meaning not following a pattern. These mood changes last for at least two weeks, and it is possible to have either manic or depressive episodes that are longer than this span of time.

People who have BD tend to be more irritable while in their depressed state than in a manic state. Depressive episodes can be very intense and lead to suicidal thoughts in the person who is suffering from the disorder. There are specific diagnostic criteria for BD according to The Diagnostic and Statistical Manual of Mental Disorders (DSM-IV).

What are Manic Episodes?

Manic episodes are periods of elevated mood and extreme energy. These states of mind can often cause risky behaviour for the person who is suffering from them, as these people often feel as if they have been "chosen" or given some type of special abilities by god. People in a manic state may be more irritable than elated.  They often feel as if they have boundless energy and can easily accomplish whatever they want at that moment. Sometimes these people will even go as far as quitting their jobs, quitting school, buying items they may not actually need or want or other reckless behaviours such as drinking excessive amounts of alcohol to the point where their liver will be damaged, doing illegal drugs, etc.

During a manic state, people will often be very productive and full of energy. They will also have racing thoughts that can be very hard to concentrate on otherwise normal tasks such as getting ready for work or school. These people may become more irritable than usual and even hostile towards the people around them. The good news is that this is only a temporary state that will not last forever.

People with bipolar disorder may have episodes of mania or hypomania for no obvious reason, but the most common triggers include:

-A disruption in sleep patterns

-Substance abuse such as excessive alcohol use or drug use

-A family history of bipolar disorder

What is the treatment for BiPolar?

Common medications used for the treatment of bipolar disorder include:

-An antipsychotic medication to reduce paranoia and hostility displayed during a manic episode.

In some cases, an antidepressant may be prescribed for a person with BD. This is usually given when they are in a depressive episode.

People with the disorder will often have to stay under close supervision when in a manic or depressive state, so they do not hurt themselves or others.

Other common treatments for bipolar disorder include:

-Electroconvulsive therapy (helps reduce or eliminate depression, anxiety and other mental disorders by sending electrical currents through the brain which can change the way they think and act) this treatment is still used to this day and is very traumatic for family members.

How does BiPolar affect family members?

Family members of people with bipolar disorder often feel helpless and unsure of how to help the person they are close to.

Some characteristics to look for in a family member of someone who is suffering from BiPolar disorder include:

-Living with the person may seem very challenging at times, as there are loving periods but there can also be difficult phases where the person with BD becomes very irritable and hostile.

-It is often hard for family members to understand why a person who was so happy all the time suddenly becomes depressed, or vice versa.

-People with bipolar disorder can create a double life for themselves by being someone else in front of certain people, such as strangers or acquaintances. This is because they feel ashamed of their behavioural patterns and may even lie to people around them about what they are feeling, thinking, etc.

What are some ways that I can help someone with BiPolar Disorder?

One way you can help someone with bipolar disorder is to learn about the disorder and know what it is like for them living with this condition. Also, try your best to understand their feelings and be supportive of them.

When they are in a depressed state, you can encourage them to seek help by visiting a doctor or therapist. You can also be there for the person when they feel better after an episode of mania or depression. This is one way that you can support them through this difficult process.

Bipolar disorder is a complex mental illness that causes extreme mood swings, ranging from very high highs and low lows. People who have it can go from feeling on top of the world to feeling like complete crap in an instant, and it is very difficult to deal with because of the unpredictability. It is a mental illness that affects people everywhere. With the right kind of treatment and support from family, friends and society in general, people with bipolar disorder should be able to lead a relatively normal life. In some cases, they may have to stay under close supervision when in a manic or depressive state, so they do not hurt themselves or others. 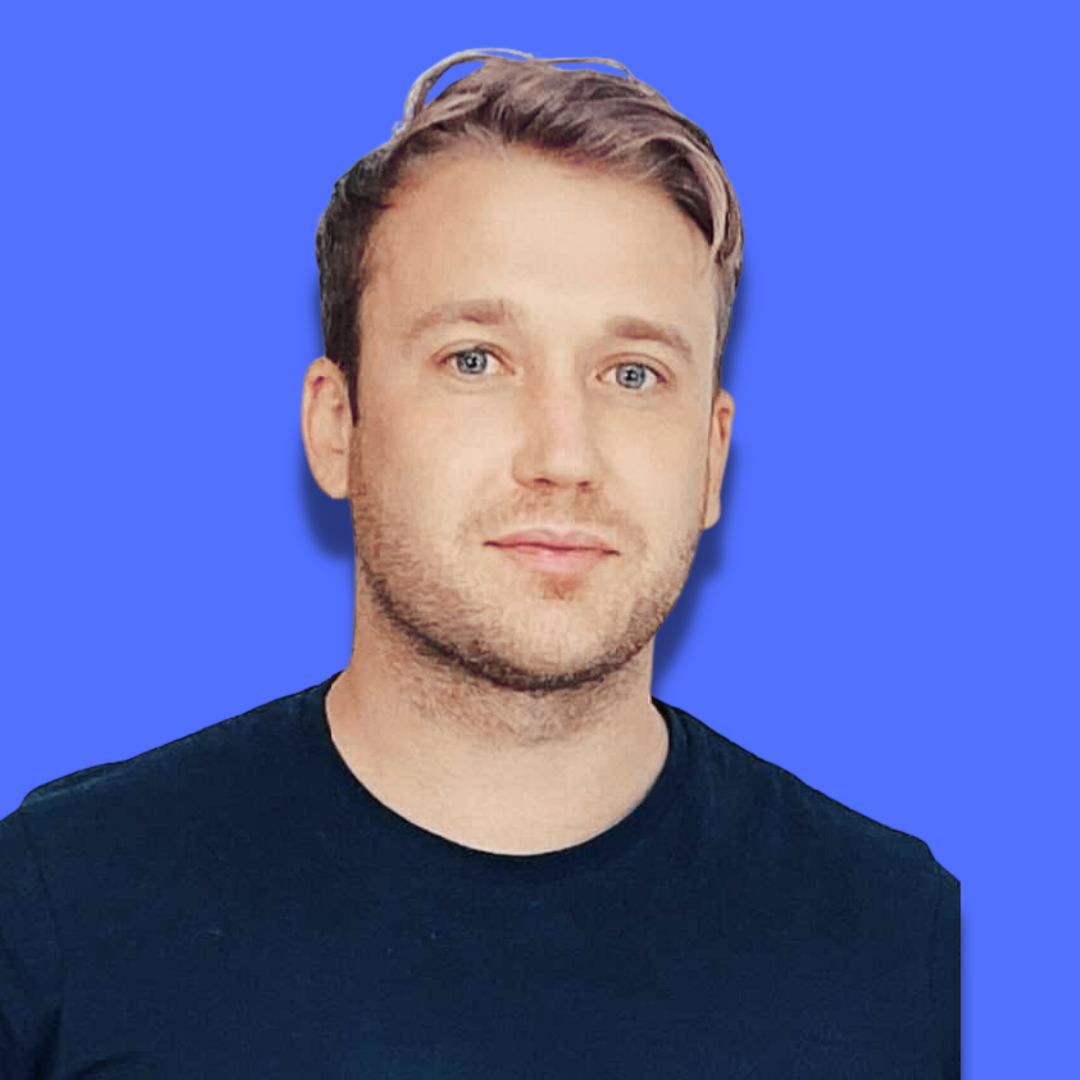 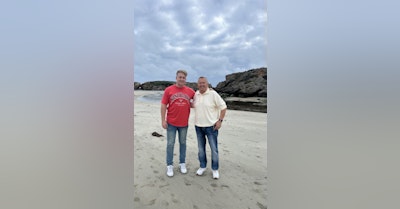 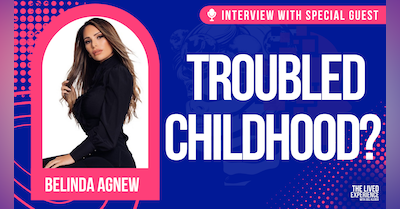