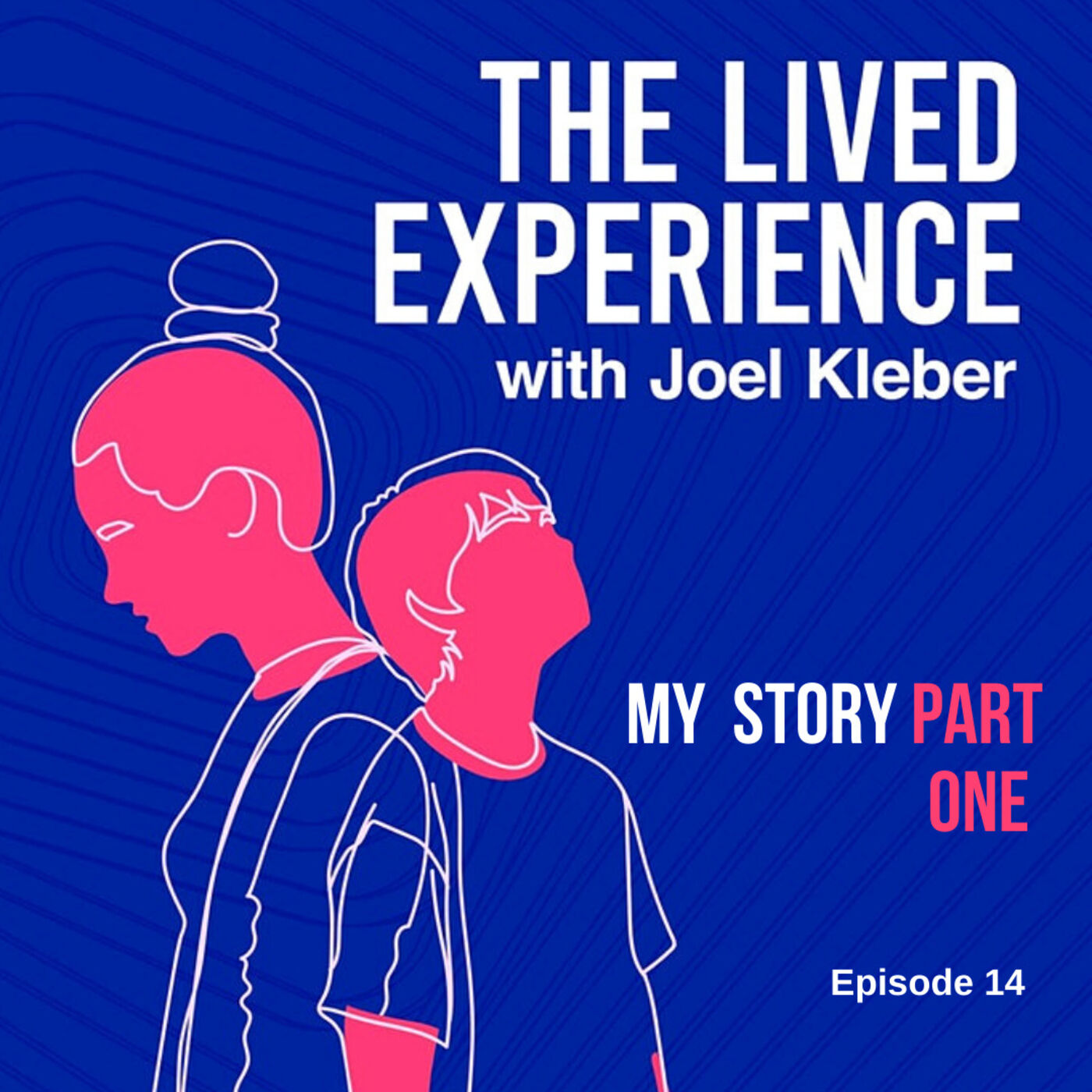 Part 1 of my lived experience with having a BiPolar parent

Mental Health Growing Up With A Parent Who Has Mental Illness

It's about time I shared my lived experience as that's what the podcast is about, so I have decided to tell my story in 10 - 15 minute solo episodes to give you an insight into the otherside of mental health that is not often talked about. There is a severely disproportionate amount of mental health awareness that does not focus on children who have a parent with a mental health condition, I hope through sharing my lived experience that it makes more people aware of what young people go though with having a parent with a mental illness.

Massive thanks to the friends families I have mentioned in this episode, there is a lot of good people out there and I don't know where I would be without your support back in the day!
You know who you are!

If you are someone who can relate to this episode and would like to share your lived experience with others please email joelkleber@gmail.com 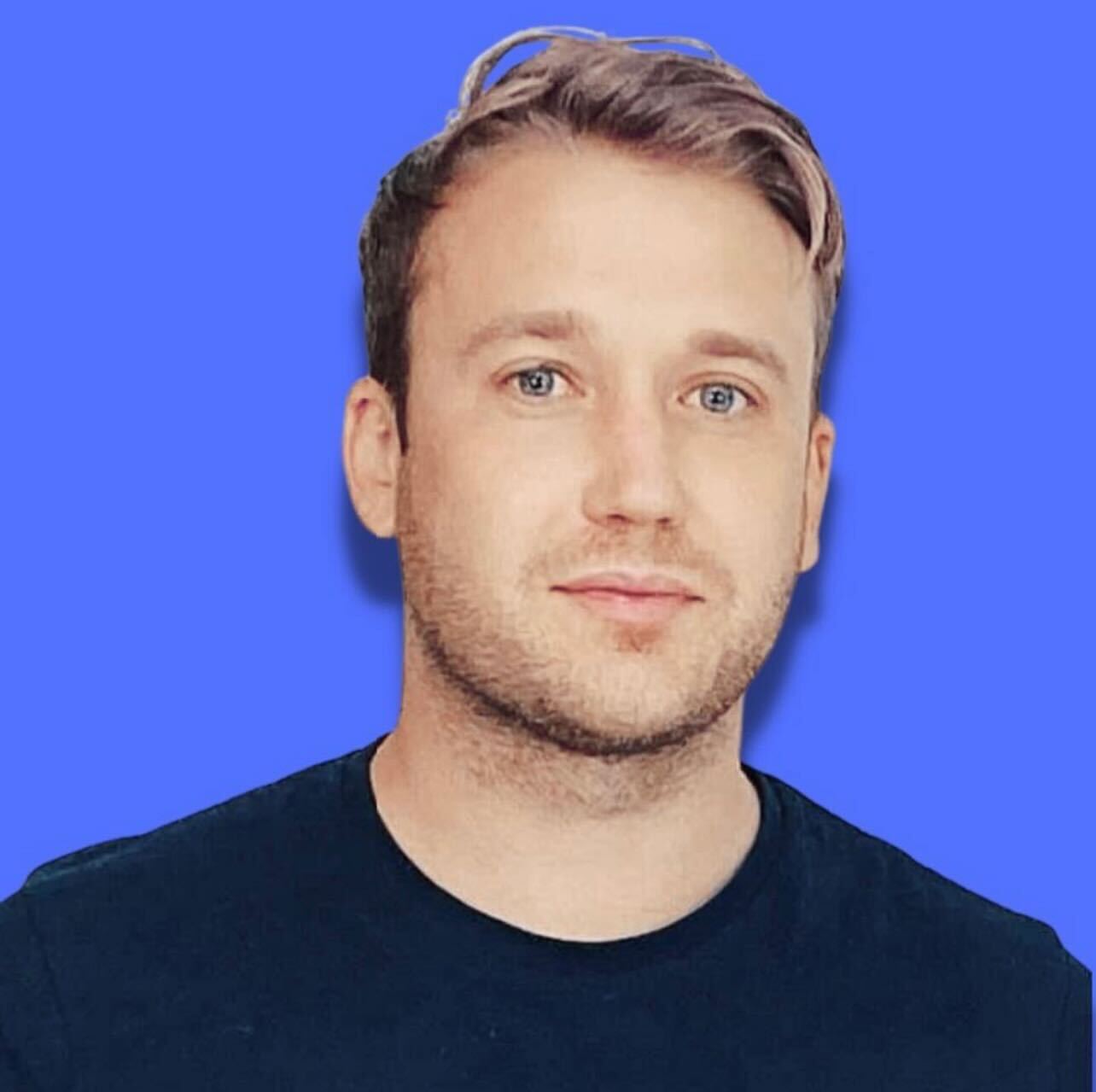 Host of the lived experience podcast which started from my frustration about the lack of content there is around children who have a parent with a mental illness. Mental health awareness is limited to depression and anxiety, my podcast goes beyond that.